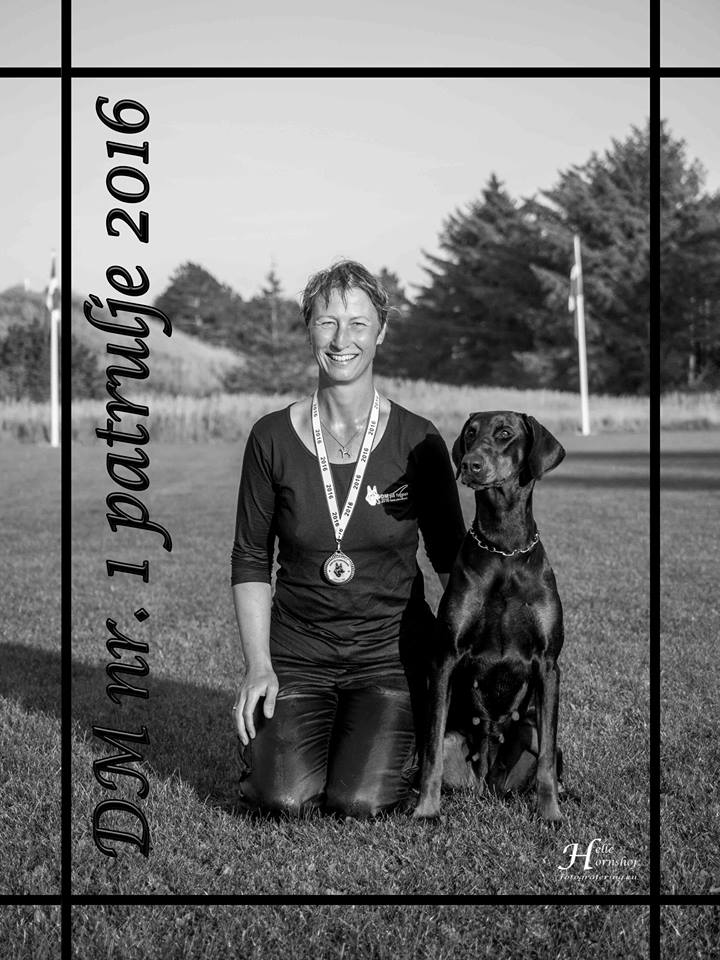 Dobergaarden Forever Quicha (DF Athos – Grusholms Nova) was no. 1 in Patrol class in the Danish Police Club Championship. She had 213,6 point out of 230 possible. DF Quisha, her handler and owner Diana Bentsen had 24 dogs in the Patrol class to compete with . DF Quicha was not only nr 1 but also the youngest dog of the day. This is the first time Since 1987 a Dobermann have won the DM Championship… Last weekend DF Quicha and Diana was nr 3 in Working class In the International Championship of Beauty in Italy.

Big Congratulations to Diana Bentsen for this top performance 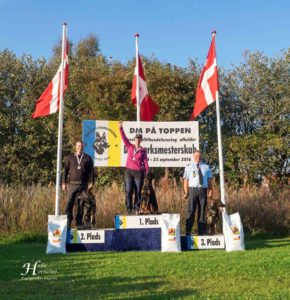 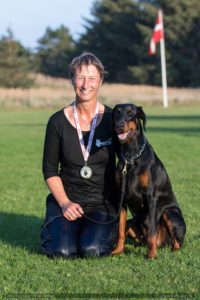 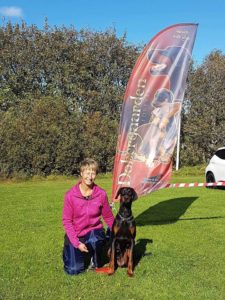 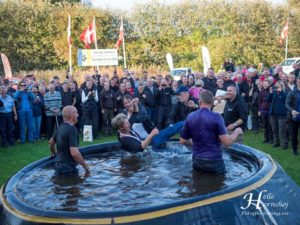 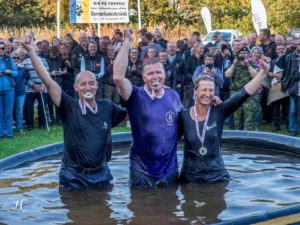